With limited tornado risks across the Great Plains, we traveled to Florida for a best chances of severe weather and possible waterspouts.

Waterspouts and landspouts are non-supercell based tornadoes that form from the surface up to the cloud base, as opposed to a tornado that forms from the cloud base to the ground. Chasing storms in Florida is difficult due to the population and trees. Rural roads are few and far between as well, further complicating storm chasing in the state.

While Florida is nearly impossible to chase storms in, there are amazing opportunities for lightning photography with storms you could almost set your watch to predict. Being successful in finding waterspouts, especially outside of the Florida Keys where they’re rather common during late summer, requires being in place in the area most likely to have thunderstorms over the water.

Just traveling a short distance such as 10-miles along Florida’s Gulf Coast is nearly impossible within any timeframe needed if the location of the storm is that far off from the forecast.

We spent the day along the coast, where storms were most likely to make their way to land. And, during the late evening hours, we traveled inland for chances of lightning photography in Central Florida. 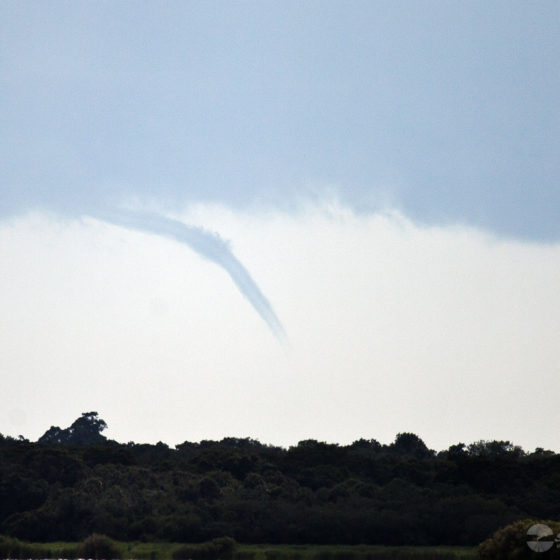 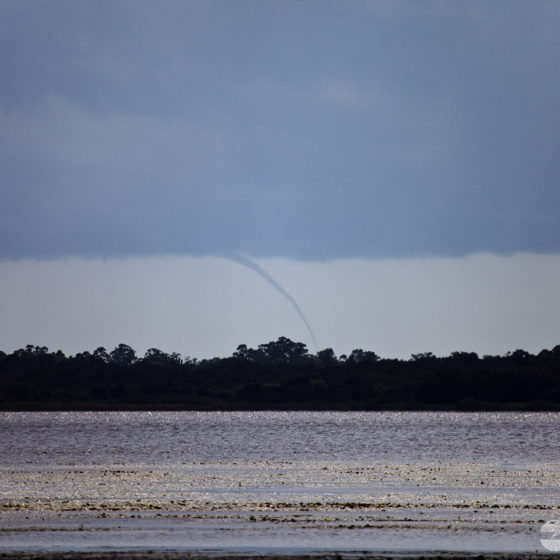 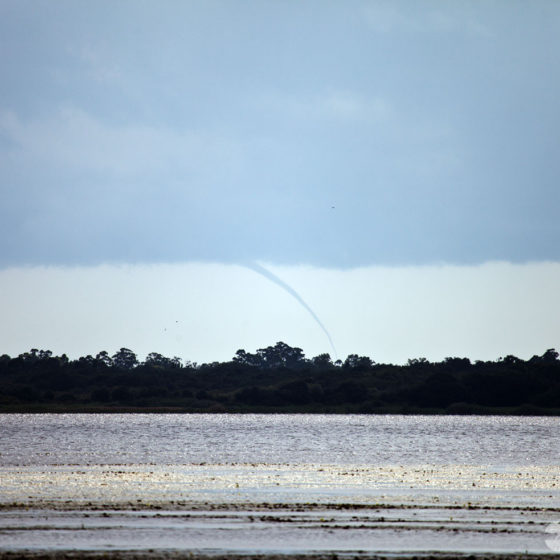 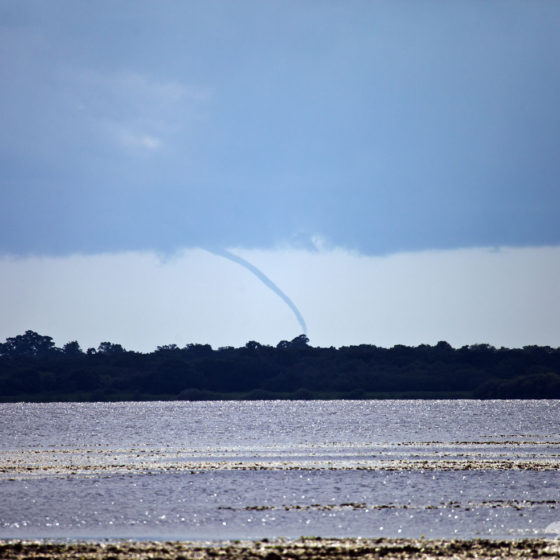