Tornado Alley is a (largely media-driven) term for the area of the United States (or by some definitions extending into Canada) where tornadoes are most frequent. Some people call it “Flyover Country,” we call it our “Stompin’ Grounds”. Altogether, it’s more than a half-million square miles (that’s really big), and by our own definition of boundaries, it extends into the Canadian Prairies. We will not cross into Canada during tours that begin in the United States, but we do offer Canadian tours from Calgary in later parts of the year as the season progresses, most typically in August.

Any tour has the potential of traveling into any state within Tornado Alley. It all just depends on what the weather decides to do, that guides our decisions on where we travel. This means it’s possible for a six-day storm chasing tour to remain entirely in Oklahoma or that tour could travel through six states. Here are a few of the states that you might see. 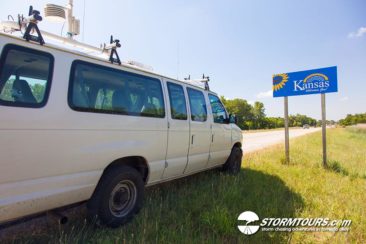 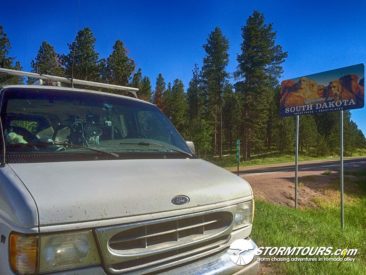 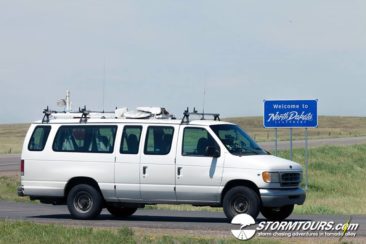 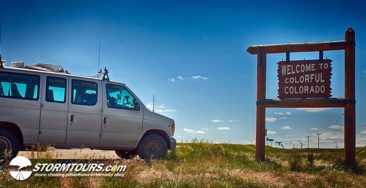 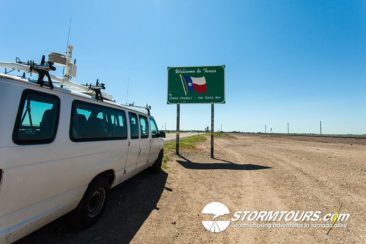 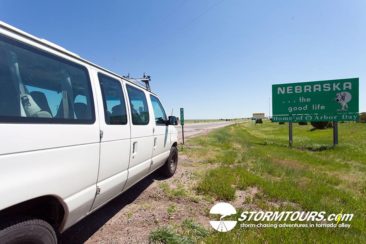 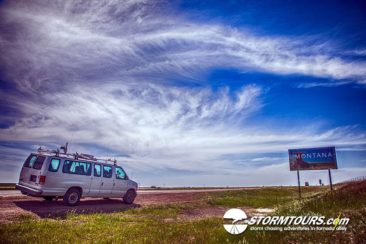 Tours during the early part of the season will commonly visit states such as Texas, New Mexico, Oklahoma, and Kansas. As the season progresses, the Jet Stream begins to retreat north and we’ll more commonly visit Colorado, Wyoming, Nebraska, South Dakota, North Dakota and could even reach states such as Montana and Minnesota! Ready to go storm chasing? Get started by making a reservation from the Tour Schedule.