Everything seemed to be coming together for a significant tornado outbreak. We decided to target storms in southwest Kansas east of Dodge City. Strong wind shear and instability would set the stage for supercells that could produce tornadoes. Storms struggled throughout the evening with the strong shear ripping apart any storm that tried forming. Finally, a supercell developed near Pratt that became tornado warned. It produced a weak tornado and many funnel clouds. About an hour later, after dark, several supercells developed and produced numerous tornadoes. We were able to intercept six of the tornadoes, but due to staying busy with navigation and limited light, unable to capture good photographs of the night time tornadoes. 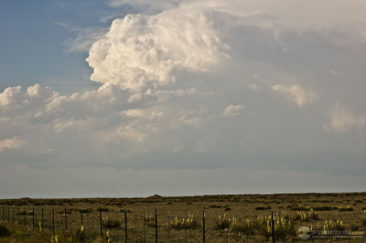 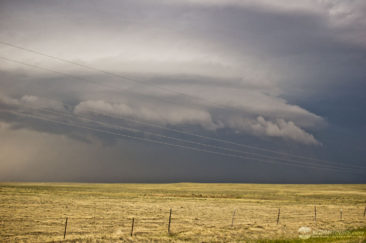