A fun day of storm chasing in Nebraska. Our storm chasing tour group witnessed a large tornado-warned storm that lasted for several hours. It was a great day for the photographers on the tour with deep storm structure, lightning, and mammatus. We were a bit late to see the first tornado from this HP supercell near North Platte. By the time we arrived, it was cycling, with several occlusions occurring before it finally cycled and produced a fairly stout, low contrast, partially rain-wrapped tornado. A second small and brief tornado occurred after the first one wrapped completely in rain. Fun day, even though we were a bit too late for the most photogenic tornado of the day. 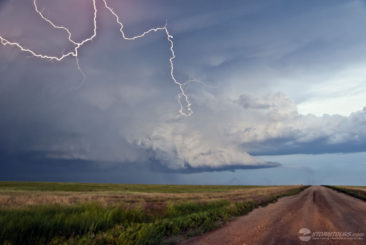 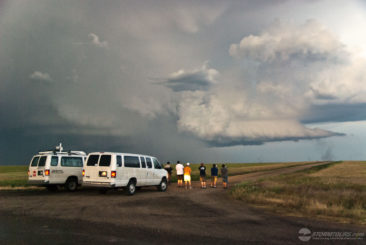 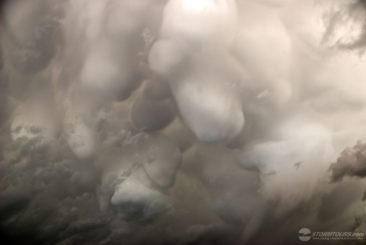 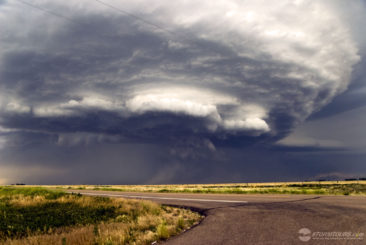 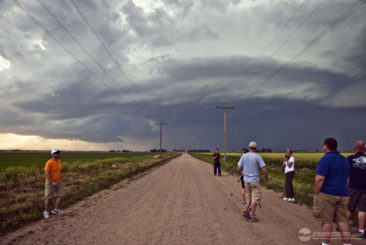 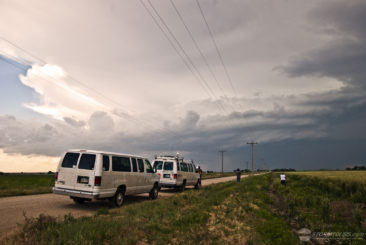