Tour 4 was treated to a great tornado on the last day of the tour an hour north of the Denver metro area near the rural town of Keenseburg.

This was the second-day supercells starting near Boulder took the same path. The evening before this event, we were in Keenseburg experiencing large hail and torrential rain.

In fact, due to the heavy rains on the previous day that soaked the rural dirt roads, we opted to stay a bit further south so that we could not only keep a better eye on two tornadic supercells (one to our North near Keenesburg, and one to our south moving towards Simla), but also keep the vehicles wheels on solid roads.

The Keenesburg Tornado was the first of the day. After it roped out, we quickly moved south and then continued east allowing the storms to chase us all the way to Limon, where we intercepted another tornado.

However, due to it being occluded in heavy rain and our light was quickly diminishing, it was as nearly as photogenic as the earlier tornado, even though we were much closer to it. 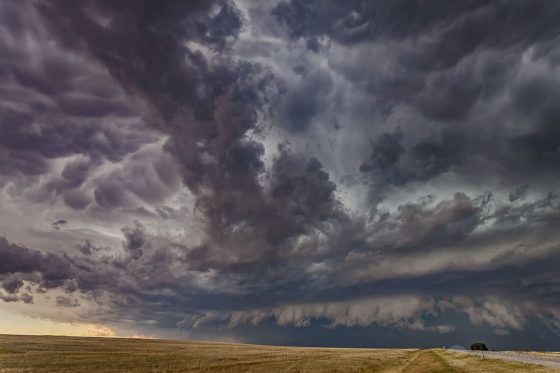 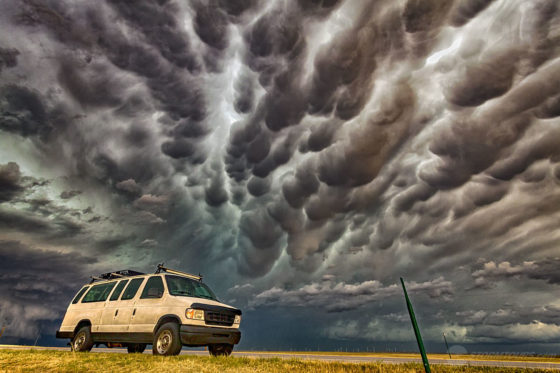 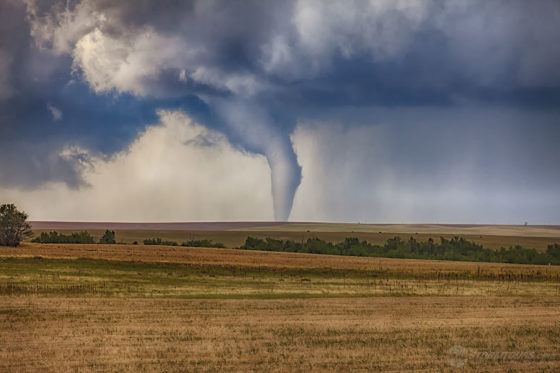 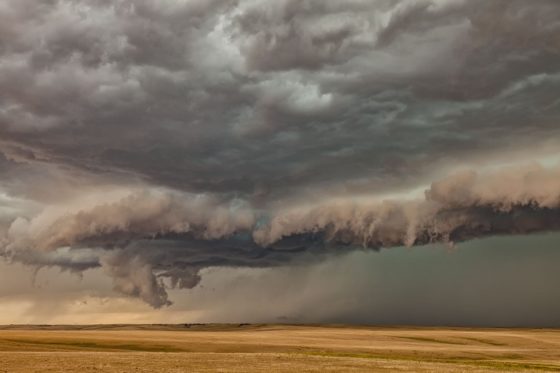